THE SENSONIC PLAGUE CALLED DEATH NOW ENDS; THROUGH THE COMBINED DATA OF MANKIND!

THE Combined Historical and Scientific Data of Man, has now yielded the Panacea, the Elixir of LIFE! ... {MORE TO BE ADDED TO THIS POST OVER THE NEXT FEW DAYS}

{ Synopsis on aging below: We do not live in a world of floras, or have a body Garden/flora. We live in a murdering jungle, and We have a major infection/infestation: The Sensonic Plague now Ends --


LINK: For now becoming a major donor or investor in saving our Family from Death/Aging!

{Above Our Newest fund raising video, also posted on Indiegogo Link / Site Below....} 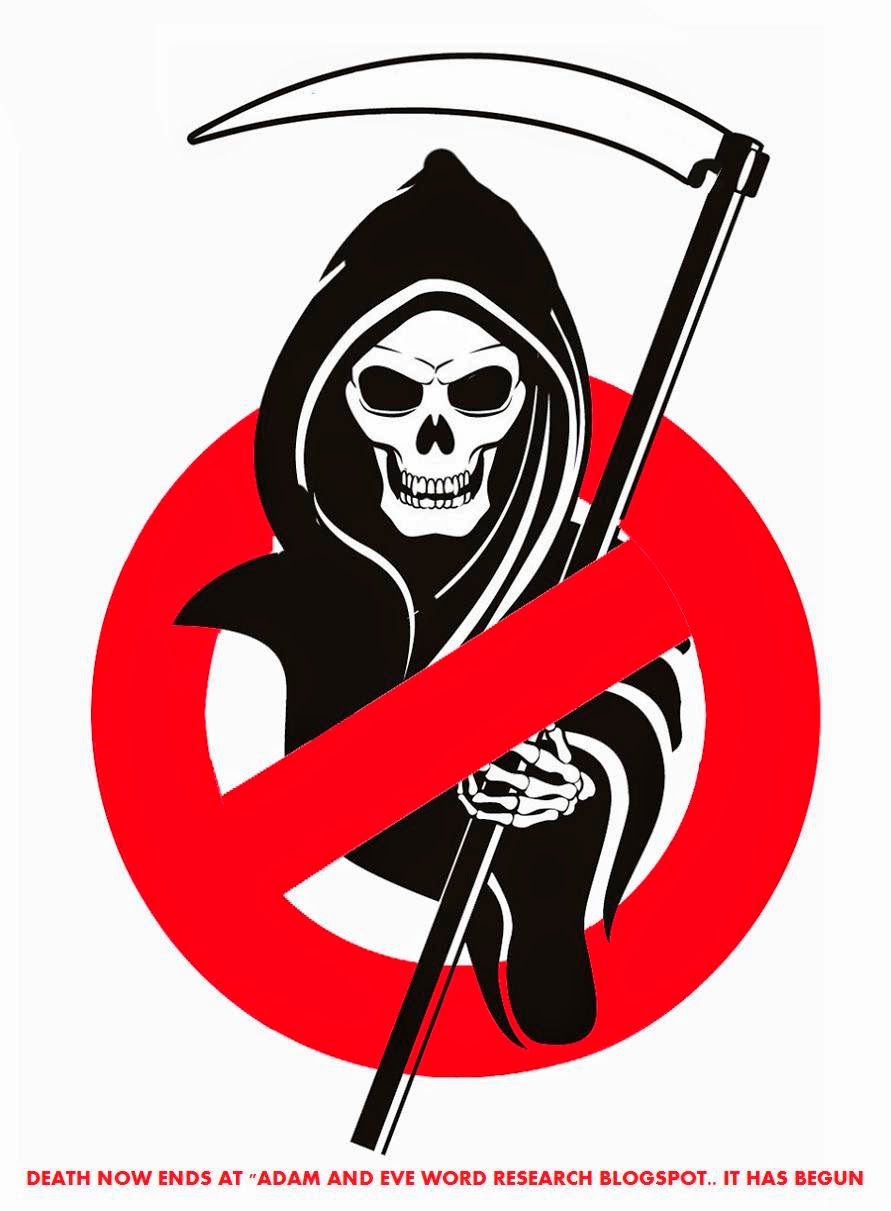 {Word Below in Video, is of deaths ways, of its now end}

CAN MOTHER AND FATHER BE SAVED, BY THE NEW ELIXIR OF LIFE??? VIDEO BELOW EXPLAINS...

As I have explained before, if I make a video and down load it, it go's somewhere. And here it is, above and Below. Youtube when processing some how lost a little over 60 seconds of the video above. But it is still being used to wake and sound.

These videos Above Are for answering the question, What causes aging. And speak of How Gerevivify will enter each cell, and remove the death and aging that has set itself up in our bodies..

INDIEGOGO >>> LINK: TO THE NOW END OF THE SENSONIC PLAGUE FUNDRAISER/INVESTOR PAGE:

SMALL LIST OF WHY MANKIND DID NOT KNOW THEY HAD AN INFECTION CALLED AGING AND DEATH! {First abc's of agings attack}

A. There is a negative energy transfer, that begins building in our bodies at birth, from the microbes which parasitically inhabit our bodies, beginning again at birth. Literally changing the atomic charge of our bodies organic Atoms.
B. The Decomposers in the bacteria and viruses, release upon the death of the bacteria, and harbor themselves in our cells, and organs, all demanding energy/nutrients, and attacking at will.
C. The death form/life form which comes from the bacteria at death, can only be described as a dirty energy, they are sub atomic, and do not need RNA OR DNA. THEY are as Nano Bacteria, that can come into our body in many ways, through cell filters, and can leave through our cell filters, all taking with them life as they come and go. While our entire Life poisoning us slowly into decomposition while we live and breath... {We need funding and laboratories to formulate the already located organic molecules/matter needed to end this massive attack upon our bodies..}

2. So the men who first established the guidelines and laws of medical science. Misdiagnosed their data {Thinking that man is supposed to die of aging, due too never knowing or examining a human who again, as stated, did not have the disease/infection called aging.

3. Due to early research showing men and women of science, that the bacterial infection/infestation of all our bodies. Effected man in very direct and obvious ways, made many feel they, many of the microbes were living with us in symbiosis. When in reality is a horrible dysbiosis. As Once thinking the Gamma neuro toxins made by gut bacteria, was them/microbes helping to tone our muscles. When we here at Adam and Eve, as now many researchers around the world, have concluded that these same neuro toxins, are made to effect man in negative ways. Such as quorum sensing of mankind/inter - species communication. As lactobacillus bacteria trying to toxin us into eating dairy products, and such as Toxoplasmosis Gondii making toxins that disturb the mental health of men and women {and effecting the cravings for food} by speaking into their thoughts with neuro toxins/chemicals/signals, giving them troubled thoughts and depression. And this is to merely mention a small portion of the attack upon mankind's body, that causes us to age.

4. When in reality, aging is not a normal part of life, it is mankind/Wo-mankind being decomposed while living and breathing and walking the earth. If not for our parasitic invaders, the so called bacterial flora of mankind. If not for them, we would live and grow as the stem cells of our body when removed from the infected host of humans. We would live indefinitely, as science has now proved, that when in the body of man, Stem Cells have a Life expectancy. When removed and grown, they live continually. Able to heal themselves, due to man being the carrier of the infection/infestation

BUT, We here at Adam and Eve, through the research study of past data/word documents. Have found the once unknown causes {and they are many} of aging and death. And in the same combined data of mankind, from the Mighty Greeks, to the Mighty Hebrew, and more. We have found the methodology and Elixir which will now end aging and sickness. We now search for donors and investors for the most Epic era in History. The Apex of Science. The Generation which now ends the Sensonic plague, the Pandemic plague called aging and sickness. The Most Miraculous era and generation of Mankind's combined History. Much Respect... r.p.berry

SEARCHING FOR DONORS, AND OR INVESTORS FOR MANKIND'S EVOLUTION INTO HEALED BODIES, TOO LIVE EONS/CENTURIES, INSTEAD OF MERE DECADES...
Posted by B Berry at 3:48 PM No comments: